Made me want to be an activist. It was time to turn all that horrible stuff into activism. The way it started was I met David Baker, a rights lawyer at ARCH Disability Law Centre, and started getting active. I was getting ready to start up People First of Ontario. People at the Association I was at attempted to stop me from starting up People First in Ontario. May 1978 was the first People First in Brantford meeting. It felt good seeing people coming together to talk about their rights. I knew I was on the right track.

I remember when the idea first came to me: I was really inspired by a magazine article about self-advocacy while I was in the institution. My dad sent me this magazine that got me going. I would read anything I could get my hands on in there—which wasn’t much. Reading about self-advocacy opened my eyes, and I wanted to get involved. I didn’t want anyone to be stripped of their rights again the way I had been in the institution. Once I got started with People First, it took off. I had a chance to talk to large groups of people about their rights all over the world. People First had me traveling the globe doing rights work. It was so important to me to keep going and spreading the message that you don’t have to live with abuse.

I initially was lied to going into the institution. People in power lied to me—bold faced lies that I would be able to get out anytime. That was really what made me want to be an activist and go the route that I have taken. I don’t believe anyone should be lied to. It’s unjust, no matter who you are. When you think about it, in advocacy, you have to be able to take a blow but not let it affect you personally. I took so many blows in the institution and lived to tell the tale. I was more than ready to be an activist.

I ended up doing all kinds of things with People First. I’m proud to say I worked on the name change at Community Living too. This was back in the 1980s when agencies were called “Associations for the Mentally Retarded”—which made you feel knee high to a grasshopper. People First members across the country wanted the name to change. There were a lot of politics—but we did it. It took a few years and storming out of meetings, but we did it. Real change comes slow. People First wanted a name that was non-labelling. We wanted to live in the community and with our peers, not locked away. We proposed the name “Community Living” and it was finally agreed on in 1985. That was at least a step in the right direction.

I also worked on an advisory committee on a case called the Eve case—that went right up to the Supreme Court.1(footnote) A woman by the name of Eve (not her real name) was going to be sterilized—her mother wanted to have her sterilized and she didn’t want to be. People First got involved, and we ended up in the Supreme Court and won. That was the first time that people labelled with an intellectual disability won at the Supreme Court—speaking for ourselves.

Now I’m working with Respecting Rights at ARCH. It’s important to do social justice work in a neutral space. People First always controlled their agenda, you can’t have agencies controlling agendas. I co-founded Respecting Rights, which is a province-wide group—we are self-advocates, lawyers and advocacy staff working for change. With Respecting Rights, we do rights education for self-advocates, agencies and families all over the province. I thought it was important to have the word “respect” in the name of our group, because that’s what’s been missing. Working with the lawyers gives it an extra push.2(footnote) ~ Peter Park 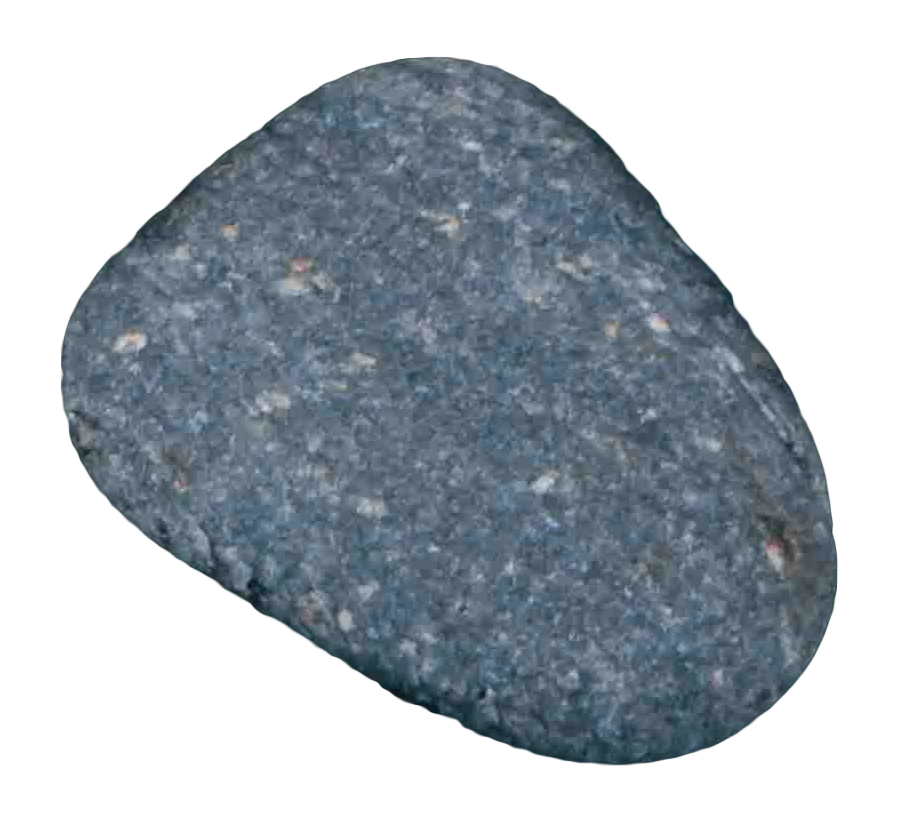 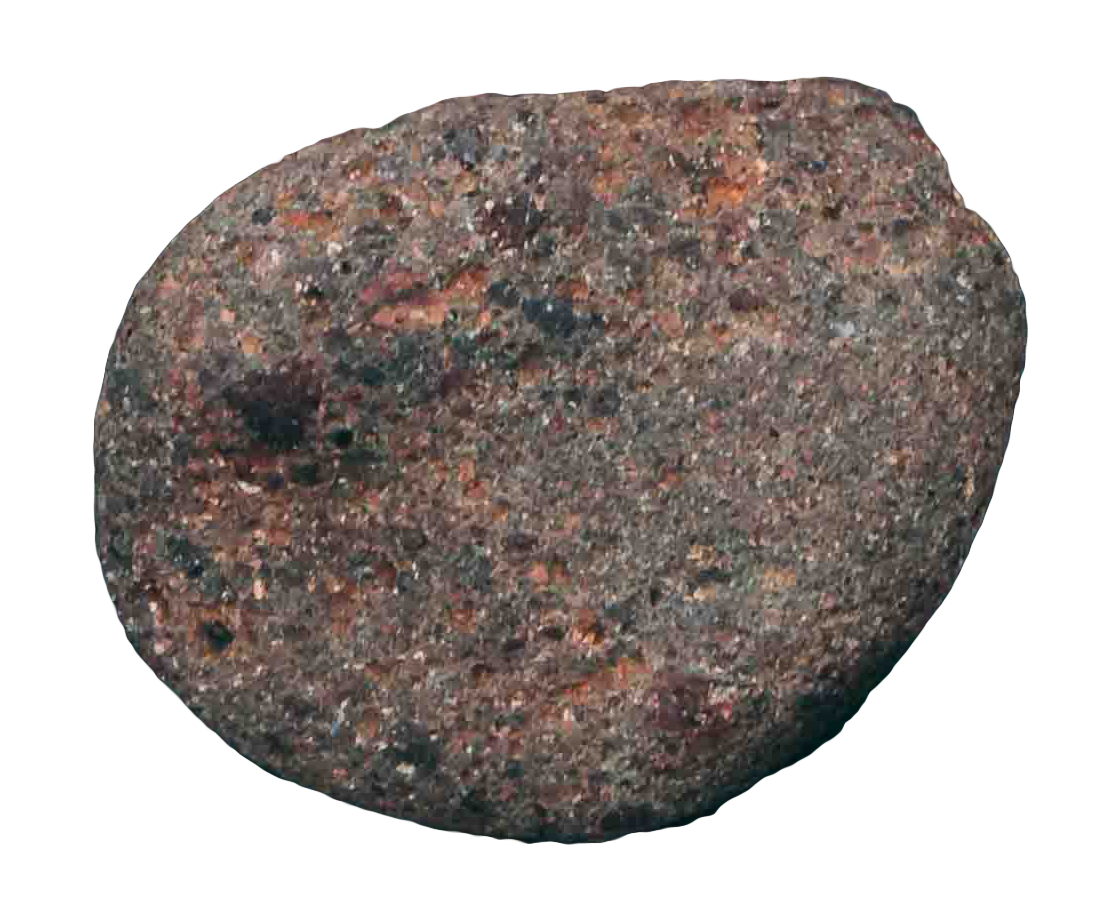 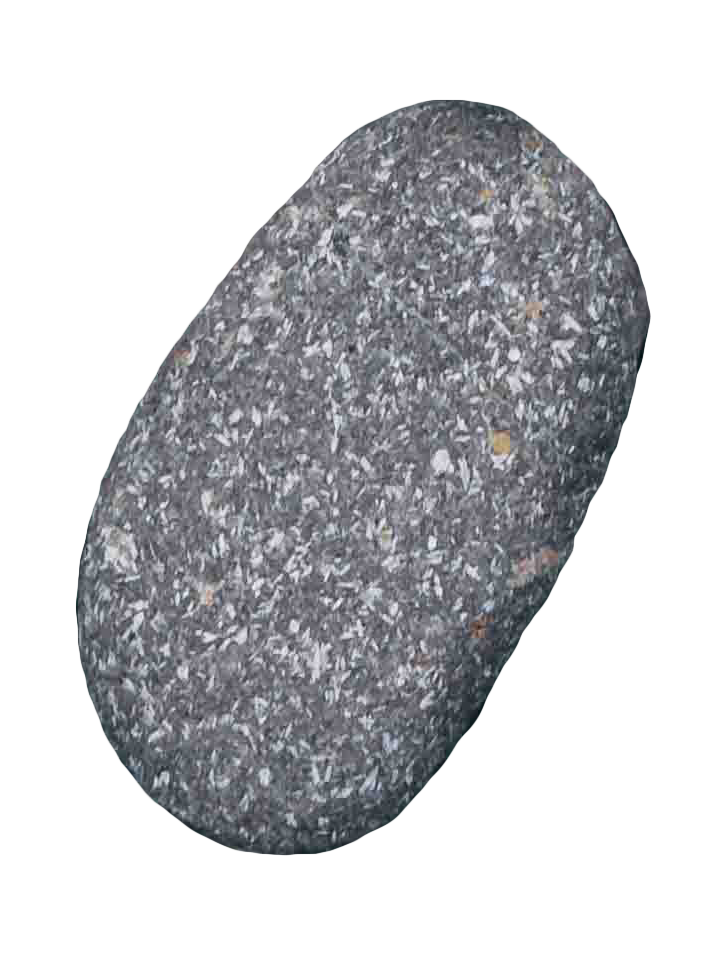 Braiding and Weaving in More Strands 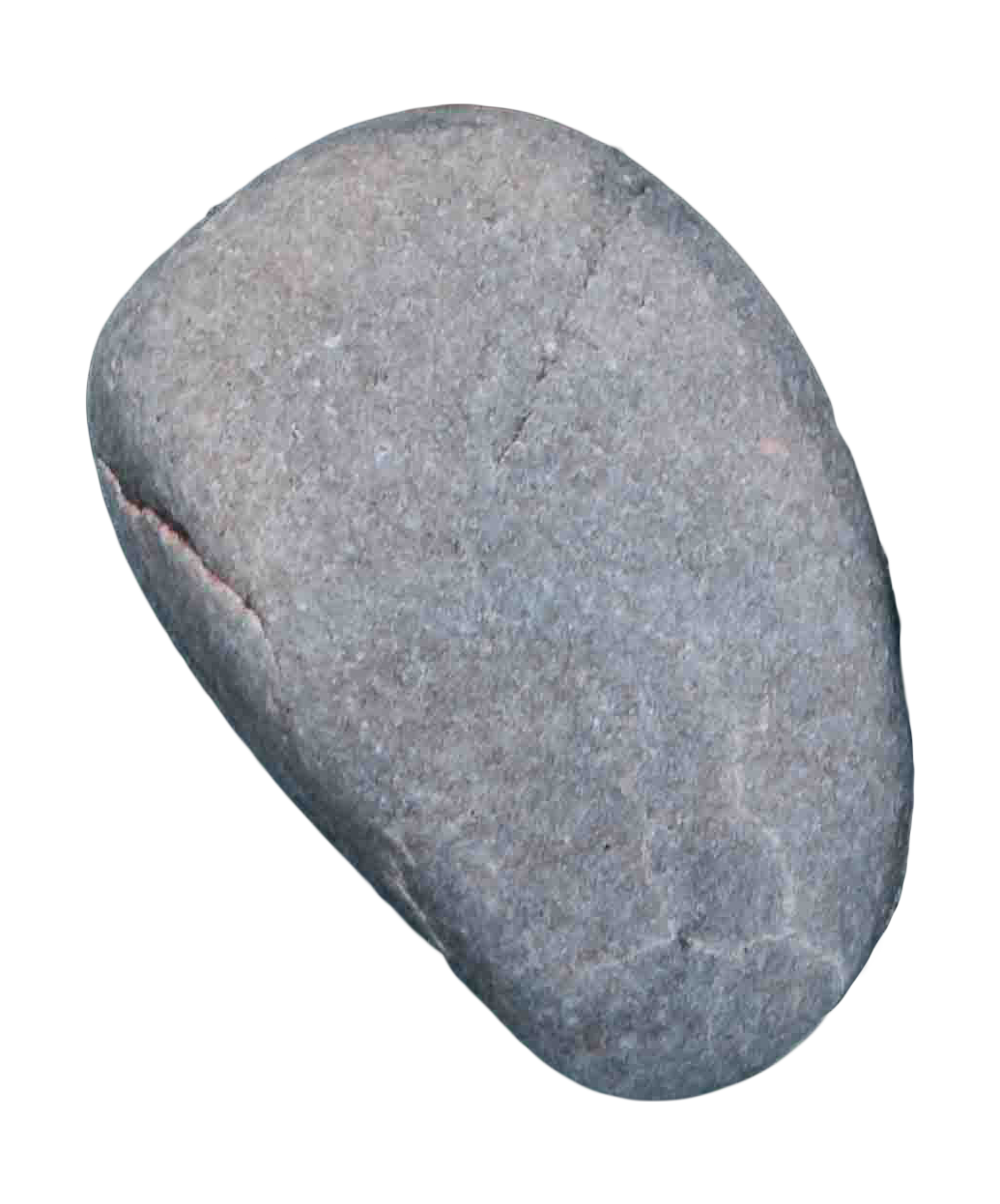